[![](https://4.bp.blogspot.com/-nSrOdmB5DHs/T8nExqkoQhI/AAAAAAAAAmE/TdJXfW6NLLY/s200/Windows_8_logo.jpg)](https://4.bp.blogspot.com/-nSrOdmB5DHs/T8nExqkoQhI/AAAAAAAAAmE/TdJXfW6NLLY/s1600/Windows_8_logo.jpg)
Yesterday Microsoft launched the Release Preview of its most awaiting and latest operating system Windows 8. Windows 8 is bundled with lot of new features and optimizations preceding to its former version Windows 7. Microsoft had provided a sequence of previews to test Windows 8 and check the response of users with Windows 8. The first preview of Windows 8 was Developer preview. It was intended for the developer community and was released to check the bugs, features stability etc which will led to the next preview of Windows 8. The next preview of Windows 8 was Consumer Preview. It was intended for the Consumers who wanted to test the upcoming Windows 8 and tell about the bugs. And now its the Release Preview, which is the preview of the complete product to be released.

Here is the introductory video of Windows 8 from Microsoft: 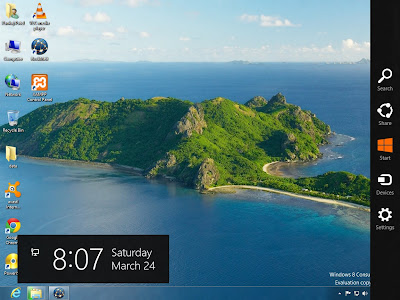 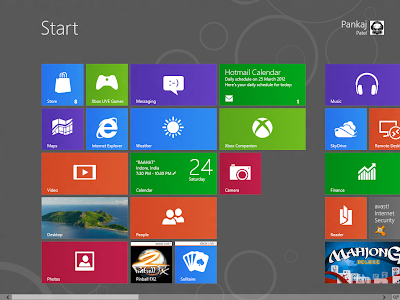 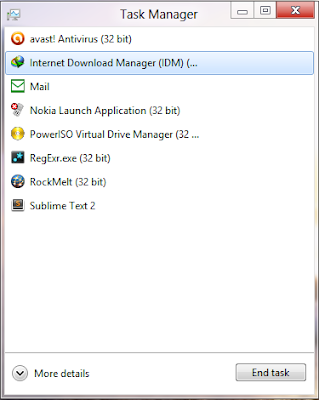 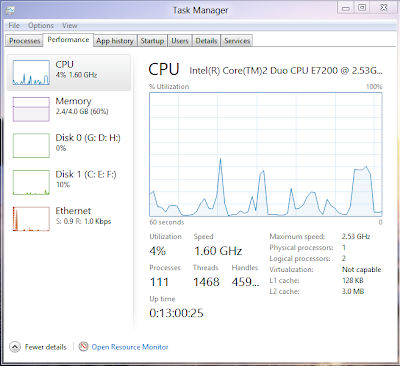 You can download the ISO of Windows 8 from here :
http://windows.microsoft.com/en-US/windows-8/download

And you might have also heard of micro-SIM; yes the micro-SIM cards introduced with Apple iPhone 4 in 2010. Now its nano-SIM.