But now as @twbs team has announced the Twitter Bootstrap 4 alpha, there are many things that can be hoped about. And like previous upgrade from v2 to v3; where many things were simplified, same has been done.

The things that have been dropped are:

And the new things that have been added are:

As the team has stated Cards as replacement for Panels, Wells and Thumbnails; and it proves itself as the replacement of these. And believe; its not just the replacement, its more than that. The current doc page http://v4-alpha.getbootstrap.com/components/card/ demonstrates it very well.

Buttons are with an enhancement, buttons with outline. Using class .button-*-outline buttons can be outlined. * is the context here, i.e. success, info, warning, danger etc. Following snap shows an example of that:

The new things in Utility classes are:

Now there are some classes to remove margins from elements with the help of following classes:

Now every scaling unit is written in em and rem.

The grid has 12 columns and the breakpoints have been increased to 5. They are

This was an observation of ours on the current documentation of Bootstrap 4, which can be found here: http://v4-alpha.getbootstrap.com/. And it can also be downloaded from here.

Let us know about your views on this.

Parse.com is a Backend as a Service solution providing data services & SDKs for various platforms. Let's have an intro of Parse & make a ToDo app with it. 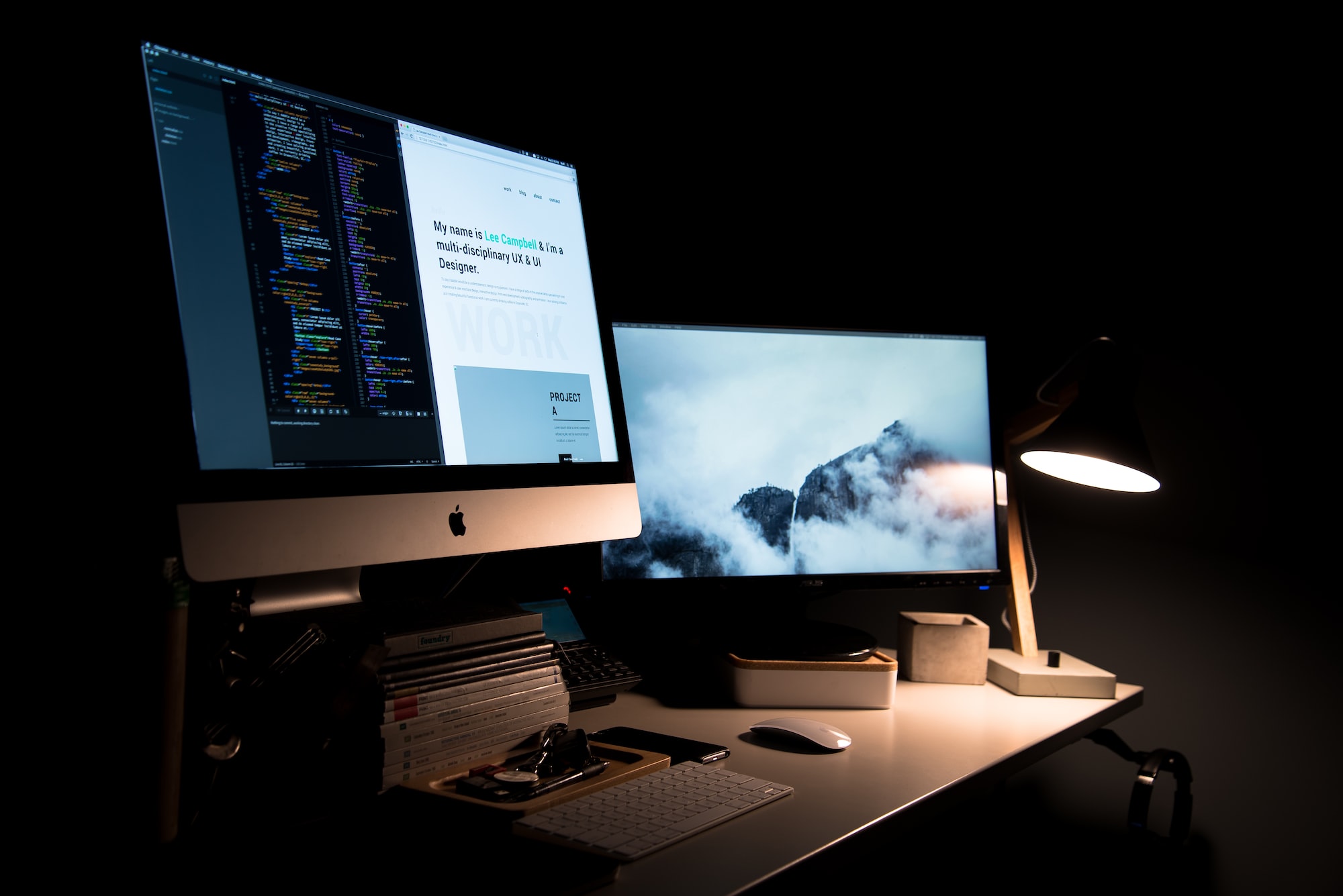 AngularJS is quite much in talks because of its ability to build the Single Page Applications with Routing. SPAs exploit AJAX to its full potential