[![](http://1.bp.blogspot.com/-7eD1OCDnJH8/T1t_2egP7eI/AAAAAAAAAc0/69rrGR0QwIQ/s200/Symantec_network_breached_source_code_hacked.jpg)](http://1.bp.blogspot.com/-7eD1OCDnJH8/T1t_2egP7eI/AAAAAAAAAc0/69rrGR0QwIQ/s1600/Symantec_network_breached_source_code_hacked.jpg)
Hackers have published the blueprints to a 2006 version of Symantec Corp’s widely used Norton Antivirus softwareon the Internet, according to the software maker.
Symantec spokesman Cris Paden said on Friday that the release of the source code, during the last 24 hours, posed no risk to millions of Norton customers around the world whose PCs are protected by its security software.
“The code that has been exposed is so old that current out-of-the-box security settings will suffice against any possible threats that might materialize as a result of this incident,” he said.
Symantec has previously disclosed that a group called Lords of Dharmaraja that is affiliated with the hacker group Anonymous was in possession of source code for several of its products. It said the code was obtained in a 2006 breach of the company’s networks.
The hackers have previously released the source code for two other Symantec products: Norton Utilities and pcAnywhere.
The company initially urged customers to disable pcAnywhere in the wake of release of that product’s source code, then it issued an upgrade to the software and said told customers it was safe to use again. 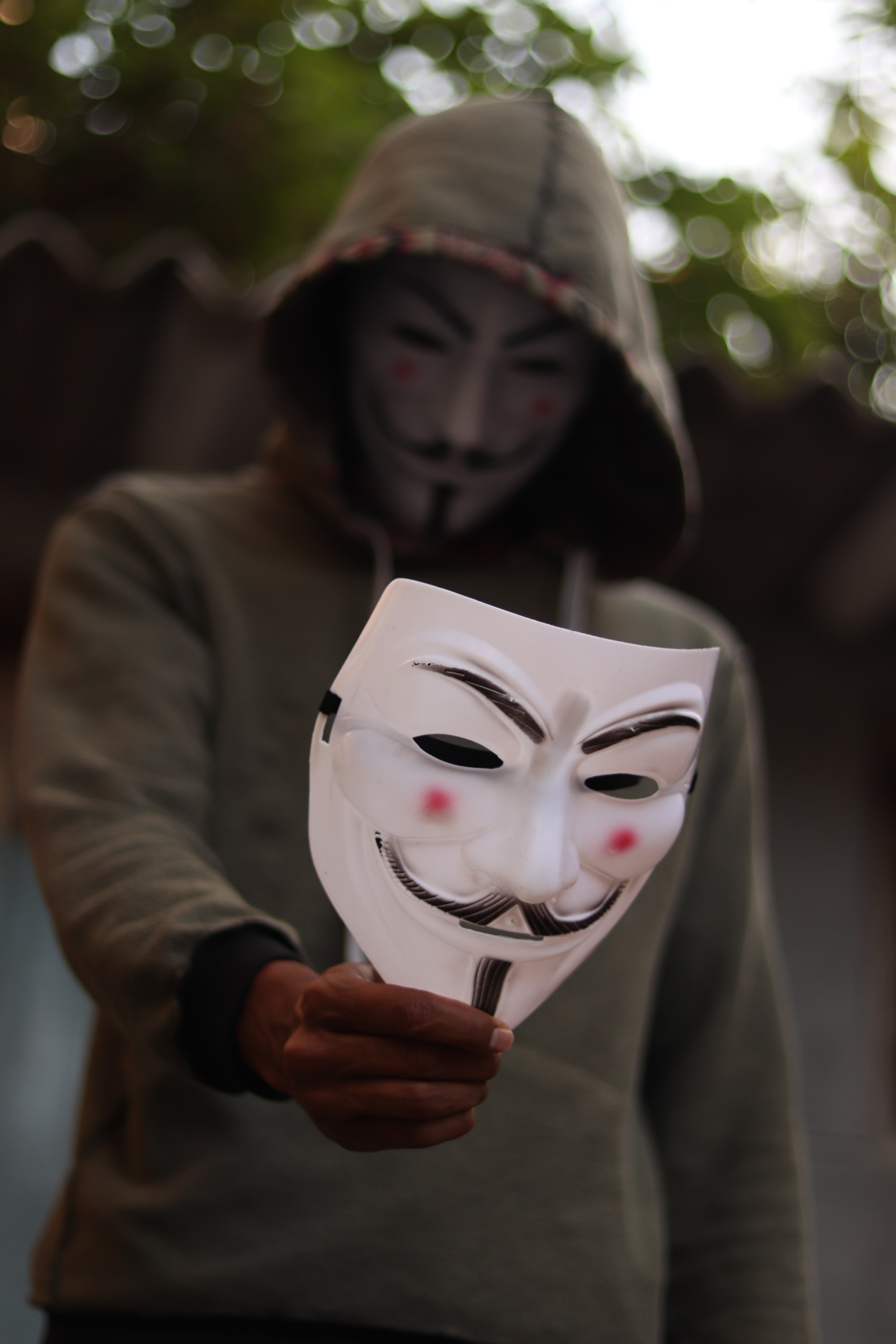 In turning one of its best-known hackers into an informant and breaking open the highest profile elements of the “Anonymous” movement, authorities have dealt a serious blow to a group