[![](http://1.bp.blogspot.com/-SJyOZv4Sttg/UEhKHP2mWwI/AAAAAAAAA18/IUYSSZpJ5QY/s200/sony-mobile-communications.jpg)](http://1.bp.blogspot.com/-SJyOZv4Sttg/UEhKHP2mWwI/AAAAAAAAA18/IUYSSZpJ5QY/s1600/sony-mobile-communications.jpg)
Japan’s Sony Corp said hackers have accessed the email addresses and names of as many as 400 of its mobile unit’s customers in China and Taiwan held on servers owned by a third-party vendor. No credit card information was compromised in the attack, which hacking group NullCrew claimed in tweets to have perpetrated. Sony does not yet know the source of the attack, company spokesman George Boyd said in Tokyo. 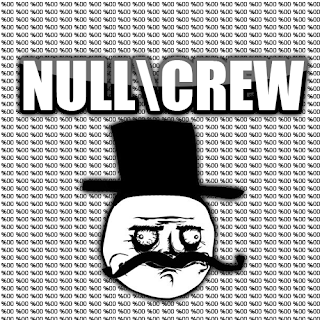 Sony’s own servers were not accessed, but information on its customers is sometimes held at outside companies it hires to conduct sales promotions and other events, an industry source told Reuters on condition he was not identified.

A group of hackers has released a set of ID numbers of 1m Apple devices & claimed to have obtained 12m Apple device IDs by hacking an FBI agent's laptop.