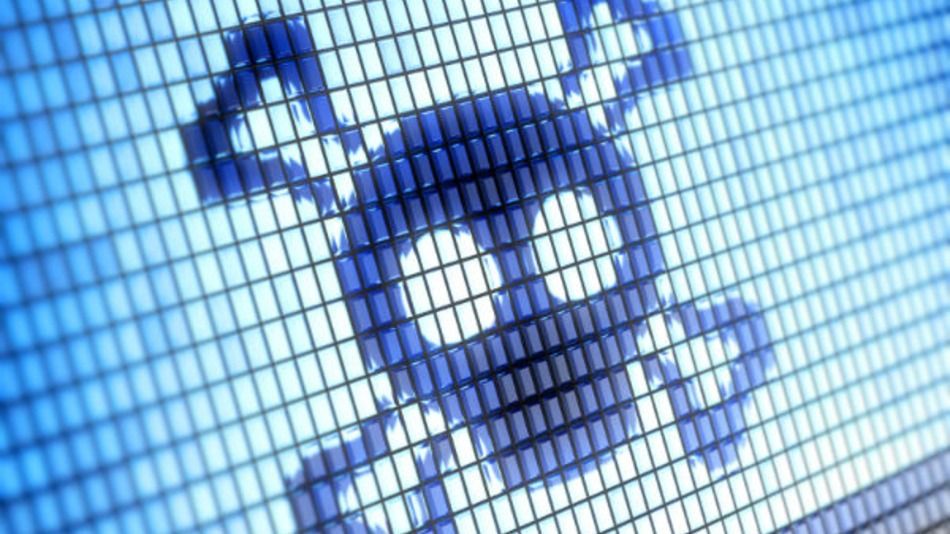 A ‘master key’ has been reportedly discovered by a security research firm which could potentially give cyberattackers access to almost every Android phone.

According to BBC, security research firm BlueBox has discovered the loophole which is present in every version of the Android operating system released since 2009.

The report said that Android uses the cryptographic signature as a way to check that an app or program is legitimate and to ensure it has not been tampered with.

Jeff Forristal from BlueBox and his colleagues have found a method of tricking the way Android checks these signatures so that malicious changes to the apps go unnoticed.

Forristal said that the implications of this discovery could be ‘huge’ as it can take over the normal functioning of the phone and control any function thereof.

Security expert Dan Wallach said that in order to catch Android users, malicious hackers would have to get their booby-trapped version of a legitimate application on to the Google Play store.

According to the report, BlueBox had reported finding the bug to Google in February. 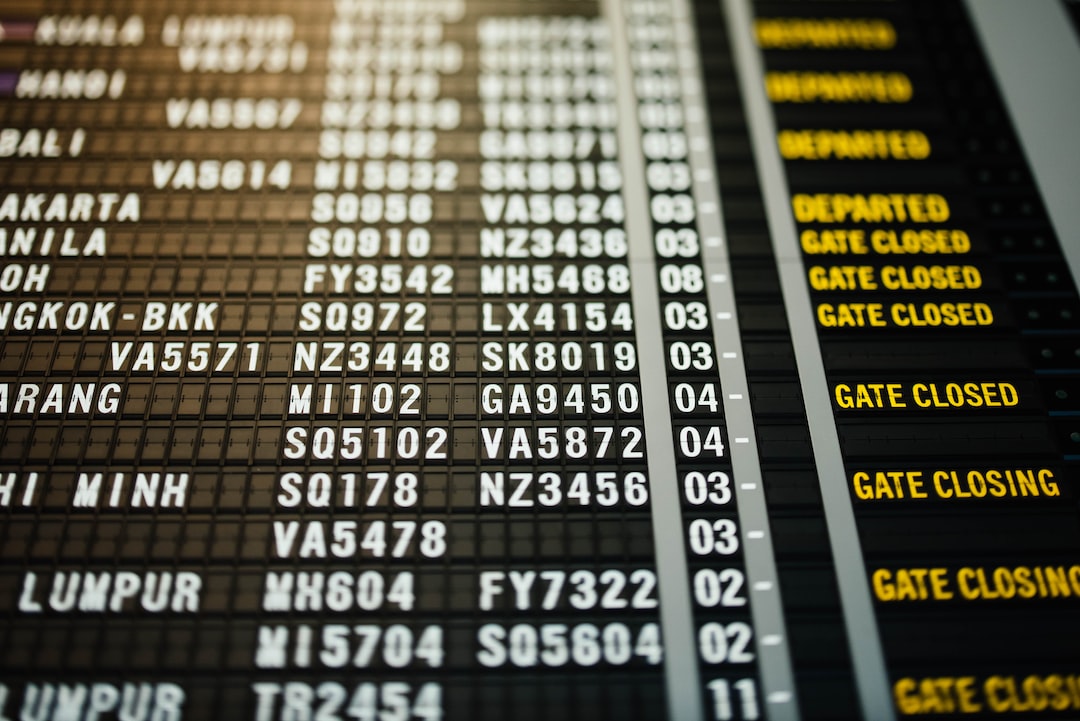 Hello Friends! Today we are going to take a look on the Horizontal rolling effect on the links. For this I have created a simple to use plugin with which

These Gloves convert simple finger movements into gestures which control speech through a synthesized voice; i.e., these gloves give voice to hand gestures