Telecom Minister Kapil Sibbal said the new version of the low-cost Aakash tablet PC is expected to be available to students on November 11.

“Hopefully on November 11, you will see the President talking to 20,000 students across the nation (who) will have their hands on Aakash,” Sibal told reporters here at the Economic Editors

He added that Aakash, an instrument of empowerment, will feature 1 GHz processor, four-hour battery time, capacitive screen and Android 4.0 operating system under the new version.

Sibal said going forward, the price of the device is expected to come down to “$35, which will be around Rs 1,500” with setting up of manufacturing activities in India.

“At the moment, we are actually formulating a Cabinet note for the manufacturing of five million Aakash tablets without any financial burden on the Ministry of Finance,” Sibal said.

“In real terms you are having a virtual highway which is unlimited through which data can flow at the speed of sound. It allows farmers to be told when to fish, which part of the pond there is chlorophyll, when to sow seeds, when monsoon will come and when to sell produce to get best market price’, he said.

Sibbal said the low cost Aakash tablet would hopefully be in the hands of every child in five to seven years at a cost of Rs 1500.

“Aakash 2 will have a SIM card. This is the wonder of technology,” he said.
pointing out that there is a symbiotic relationship between science and technology, he said science was not about getting a BTech, MTech or MBA degree.

“Science is understanding elements of nature through which we can understand man. Students have a choice before them to use science for benefit of mankind,” he said.

Giving an example, he said, using nuclear energy one can create an atom bomb or can also make electricity.

Urging educational institutions not to destroy children’s scientific temperament, he said students should reach beyond classrooms and understand the simplicity of the virtual world.

The tablet ‘Aakash’ was launched in October last year by the government to make available computing devices to students at subsidized rates. However, the project ran into controversy following IIT Rajasthan rejecting the devices manufactured by Datawind.

Datawind had won the tender for making and supplying one lakh Aakash tablets for price of around ~$49 per unit.

Apple Inc is removing old versions of Oracle Corp’s Java software from Internet browsers on the computers of its customers when they install the latest update to its Mac operating system. Apple, which has previously included Java with installations of Mac OS X, 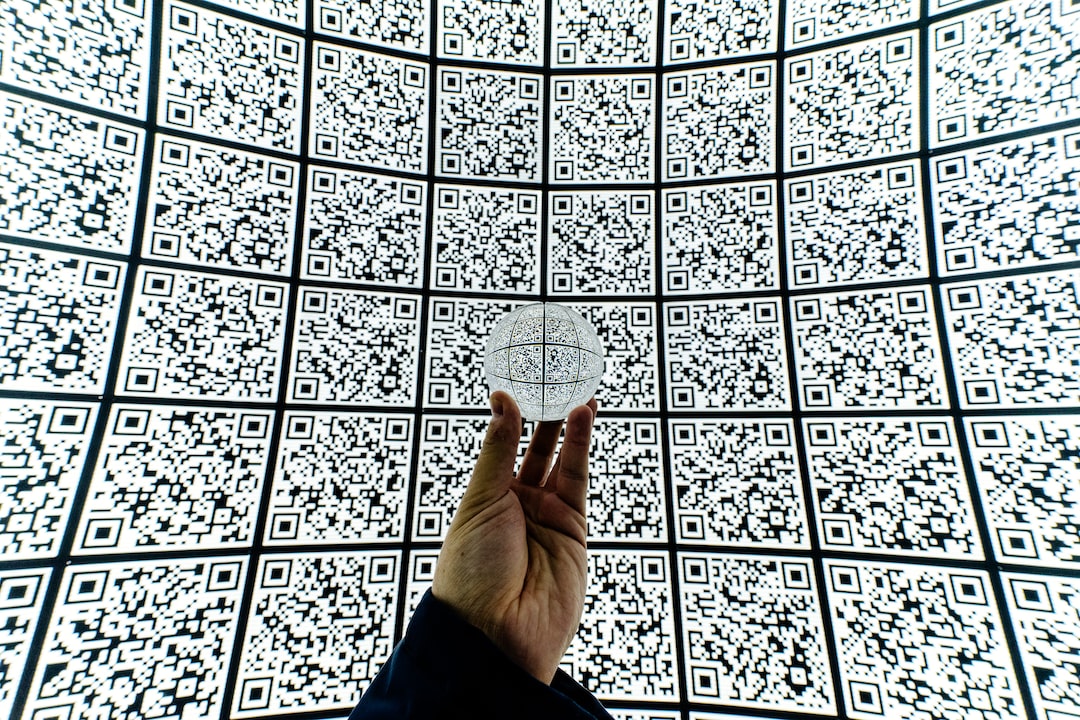 Barcode, distinctive black-and-white stripes that provide details relating to an object you purchase, has turned 60. There are more than five million individual barcodes in use around the world, according