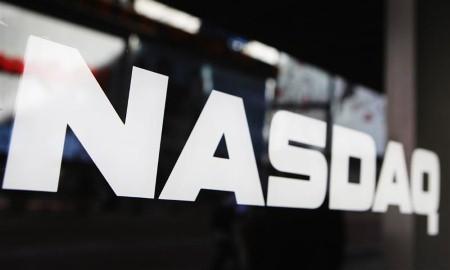 NASDAQ hacked in 10 minutes by a top cybersecurity expert. Expert has revealed that the stock exchange Nasdaq.com’s security is so poor that it took him a mere 10 minutes to hack their systems.

Ilia Kolochenko, head of Swiss information security company High-Tech Bridge, said that despite his repeated warnings, the exchange has done nothing to fix the problem.

According to New York Daily News, Kolochenko has claimed that a good hackers can get full access to Nasdaq.com in a couple of days with the ability to do almost whatever he wants, such as push an announcement that Facebook shares have dropped 90 percent, which could cause havoc on the stock exchange.

The report said that recently the Nasdaq’s trading was halted because of an incident that the exchange called a ‘technical glitch’ but some computer experts said resembled the work of political hackers.

Kolochenko said that he inputted some code into the website’s script to see if it would be detected before displaying on the site, but it was not, which means that anyone could inject arbitrary HTML code into the site to display malicious information, seek credit card numbers, etc.

Meanwhile, spokesman for Nasdaq said that the exchange responded to Kolochenko’s discovery on September 4 adding that they take all security matters seriously and work with leading security experts to evaluate all credible threats across their digital assets.

The report added Kolochenko saying that an attacker would just send a unique web address in a private message to Nasdaq technical support or administrators, and with a single click could steal very sensitive information from the browser.

Among multiple ways to arrange redux actions, action creators & reducers, one way is Single File Reducer. Here's why you should break it down🍴

Converting from one type to another is needed very often. Let's take a look at some of the ways to Typecast Strings to Number in JavaScript

Merge Requests are huge part of Code Collaboration. Let's se how you can make the Code Review of Merge Request painless for the reviewer.