When the Kinect was first released, it enjoyed a relatively short and blissful window of tamper free life before the first reports of Kinects being hacked flooded in.

The hands-free controller managed to remain unspoiled for a whole week before the first reports of Kinect hacks began, and once the instructions on how to do it hit the interwebs, it was all over. Microsoft officially shook its head while mumbling “kids these days” or some variation of, as the MS lawyers looked at their options and threatened possible legal action.

But public support, increasingly inventive and harmless hacks and perhaps the realization that Microsoft would come off looking like the evil developer that bought the only rec-center in town in order to tear it down and make a strip mall unless one plucky kid can win a ski or a boat race or something, thus winning the heart of his long unrequited love and saving the town, made them reconsider.

Soon MS acted like allowing people to hack the Kinect was all part of the master plan, and the company wisely decided to support Kinect innovations.  Now it seems that Microsoft is going one step further, and will not just approve of people creatively hacking the Kinect, the company will even encourage it.

While on a tour of Microsoft’s Redmond, WA headquarters, BBC journalist Rory Cellan-Jones tweeted that “Microsoft opens up Kinect to hacker community, rolling out Software Dvelopment Kit for personal use.”

Cellan-Jones then tweeted ““Microsoft opens up Kinect SDK for personal use this Spring – commercial version later.”

The Kinect was recently confirmed to be heading to PCs as well, so with the release of the SDKs, things could become very interesting for Kinect fans. 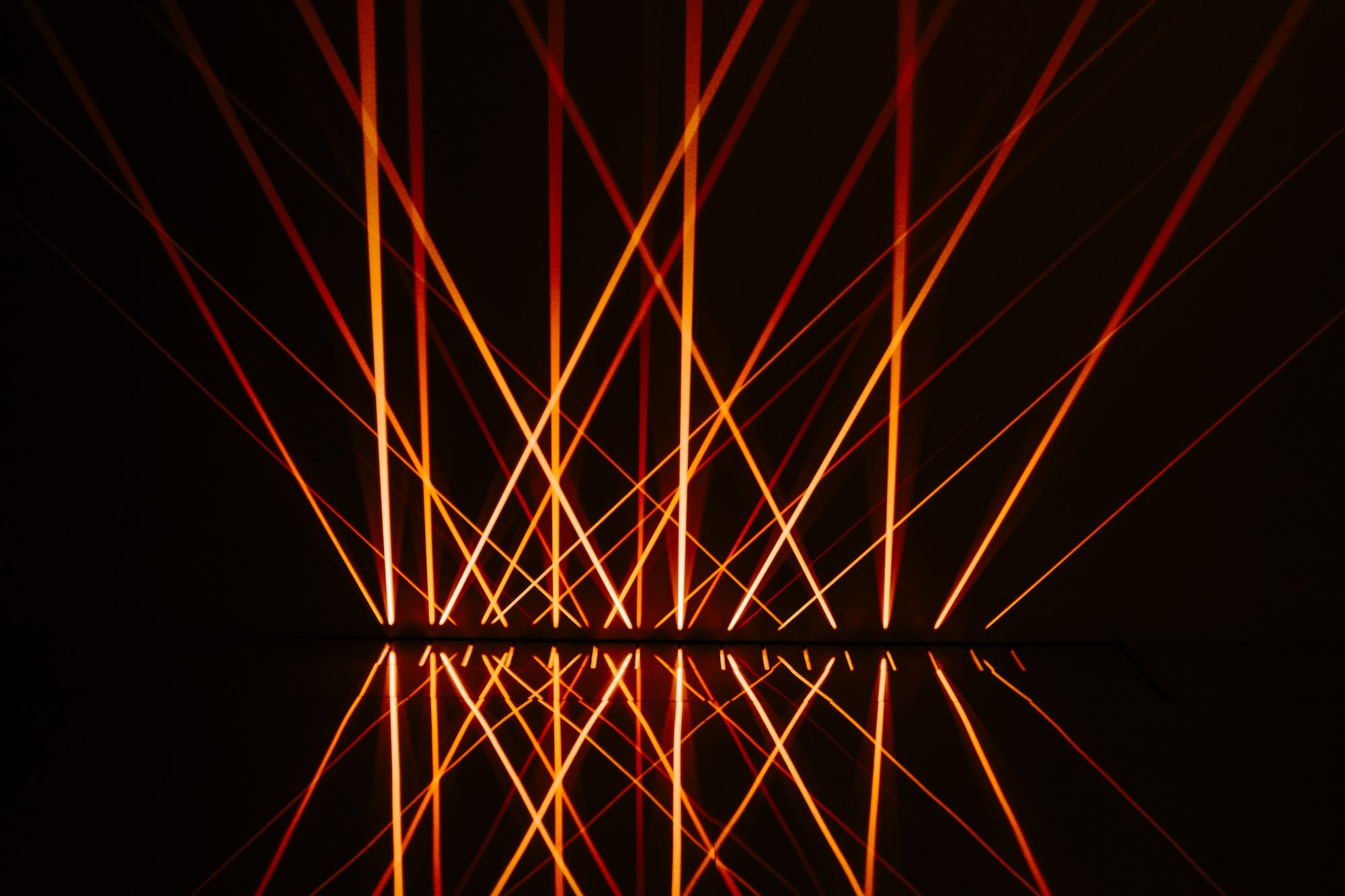