Microsoft on Monday, 16 April, announced that there will be three editions of it's next-generation Windows 8 operating system: Windows 8, Windows 8 Pro and Windows RT.

The Redmond-based company detailed each edition on its blog and promised “all editions of Windows 8 offer a no-compromise experience.” Windows 8 and Windows 8 Pro will support PCs and tablets powered by x86 processors, while Windows RT will be reserved for ARM-powered devices. The basic edition of Windows 8 is aimed at the average consumer, while the Windows 8 Pro edition is designed for tech enthusiasts and business and technical professionals and the RT edition is aimed at lighter-duty devices.

The Pro edition comes with all the features in Windows 8 plus encryption, virtualization, PC management and domain connectivity. “If you are an enthusiast or you want to use your PC in a business environment, you will want Windows 8 Pro,” the company said.

Windows RT, previously known as Windows on ARM, will only be available pre-installed on PCs and tablets powered by ARM processors, and it will include touch-optimized desktop versions of the new Microsoft Word, Excel, PowerPoint and OneNote. Microsoft will reportedly complete work on Windows 8 this summer, and the first wave of PCs and tablets powered by the new platform will then launch in October.

Here are some of the screen shots of the Windows 8 taken from the Consumer Preview Edition: 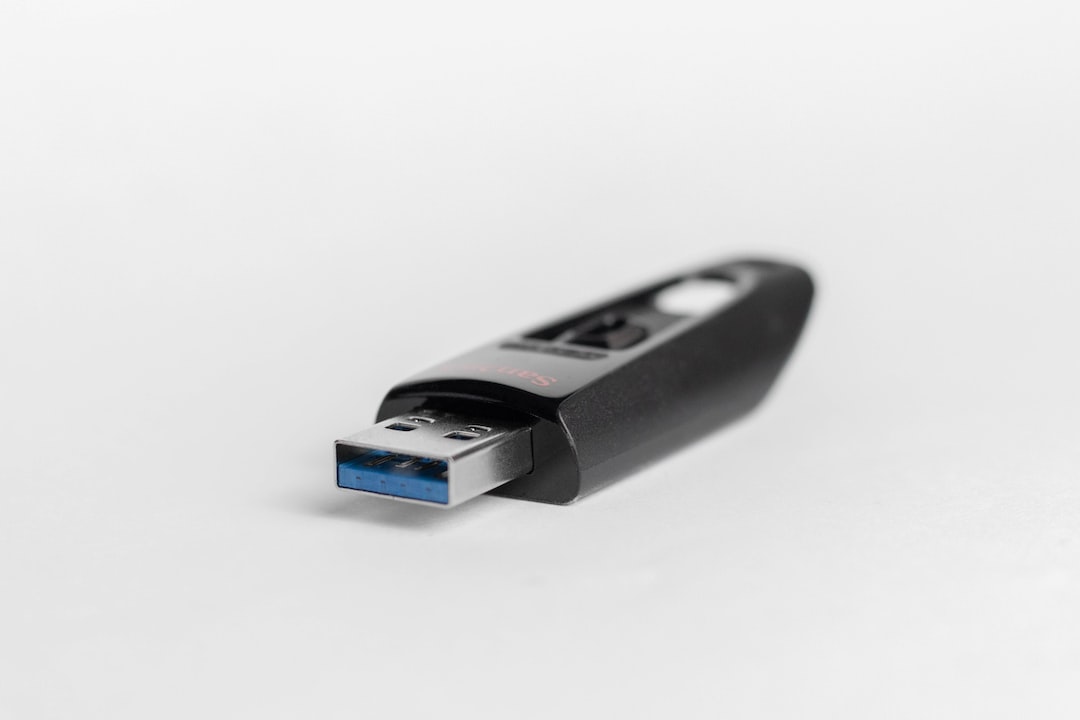 If you have lost your memory stick, holding vital or sensitive information, you can easily destroy it by remote control after tracking it by GPS. 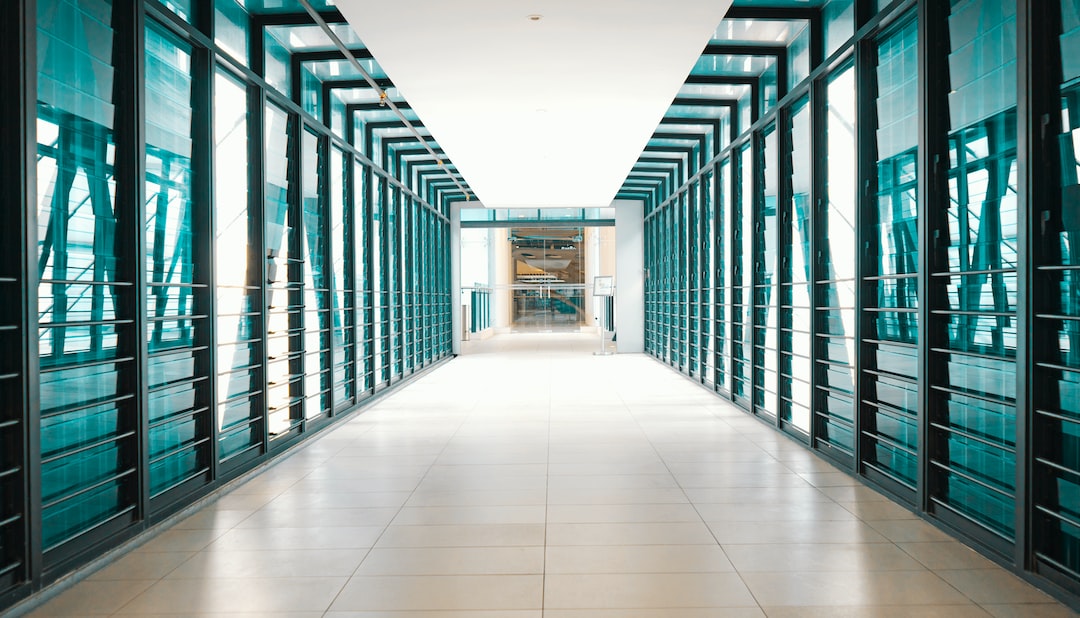