Katrina Kaif emerged as the most dangerous celebrity in the Indian cyber space, followed by Deepika Padukone; according to internet security company McAfee.

McAfee researched popular culture’s most famous people to reveal the riskiest celebrity sportsmen, actors and politicians across the web to reveal the “Most Dangerous Indian Celebrity.”

Commenting on the findings of the report, Venkatasubrahmanyam Krishnapur, Senior Director, McAfee India, said, “In a celebrity crazy country such as India, cyber criminals find it very lucrative to use the names of popular figures as keywords to lure people to websites with malicious software. This year’s study found movie stars top the “most dangerous” list, while sports stars and politicians are among the safest.”

Fans looking for results on search engines using strings such as “name of celebrity” combined with words like “free downloads”, “hot pictures”, “screen savers”, and “videos” are at risk of running themselves into websites with malicious software and online threats designed to steal personal information.

“Searching for top celebrities continues to generate risky results,” said Paula Greve, director of Web security research at McAfee. “Consumers should be particularly aware of malicious content hiding in “tiny” places like shortened URLs that can spread virally in social networking sites, or through e-mails and text messages from friends.”

The study for “Most Dangerous Celebrity” used the McAfee SiteAdvisor site ratings which indicate the sites that are risky to search for celebrity names on the web and calculate an overall risk percentage. The top 10 celebrities in India from this year’s study with the highest risk percentages are:

Katrina Kaif – The most dangerous celebrity of 2011 is a British Indian actress and former model. Searching for Katrina Kaif results in a 10.26 percent chance of landing on a risky web site.

Deepika Padukone – The actress of “Om shanti Om” and “Love Aaj kal” fame is the second most dangerous celebrity, with searches resulting in a 10 percent chance of being led to a malicious website.

Kareena Kapoor – The 3rd Most Dangerous Celebrity and winner of six filmfare awards has a 9.8 percent possibility of making users fall into a trap of malware laden websites.

Saif Ali Khan – Saif Ali Khan has an 8.24 percent chance of leading users to malicious sites. The versatile Indian actor made his debut in the Bollywood industry two decades ago.

John Abraham - India’s heart throb takes the fifth position on the list; with a risk percentile of 8.07percent.

Priyanka Chopra – This former Miss World who has been the reigning queen of Bollywood occupies the sixth position on the Most Dangerous Celebrities list with a risk percentile of 8 percent.

Bipasha Basu – In her decade long career, this Bengali beauty has starred in block buster movies such as Dhoom 2, Omkara and Race. On the 8th position in the Most Dangerous Celebrities ranking, she has a 7.82 percent percentile of leading users to a malicious site.

Aamir Khan – One of the most revered stars in Bollywood, Aamir Khan has redefined the trends of the Hindi film industry with his roles in movies such as Lagaan and 3 Idiots. With a risk percentile of 7.65 percent, he is on the ninth position in our Most Dangerous Celebrities ranking.

Shah Rukh Khan – King Khan is at the tenth position on the Most Dangerous Celebrities list with a risk percentile of 6 percent.

[![](https://2.bp.blogspot.com/-MMIwVnq50RQ/Ts-2HiXx1DI/AAAAAAAAAO4/-PoXcyTQ1wg/s200/12.jpg)](https://2.bp.blogspot.com/-MMIwVnq50RQ/Ts-2HiXx1DI/AAAAAAAAAO4/-PoXcyTQ1wg/s1600/12.jpg)Wipro Technologies, the global information technology, consulting and outsourcing business of Wipro Limited, announced the launch of its proprietary Wipro 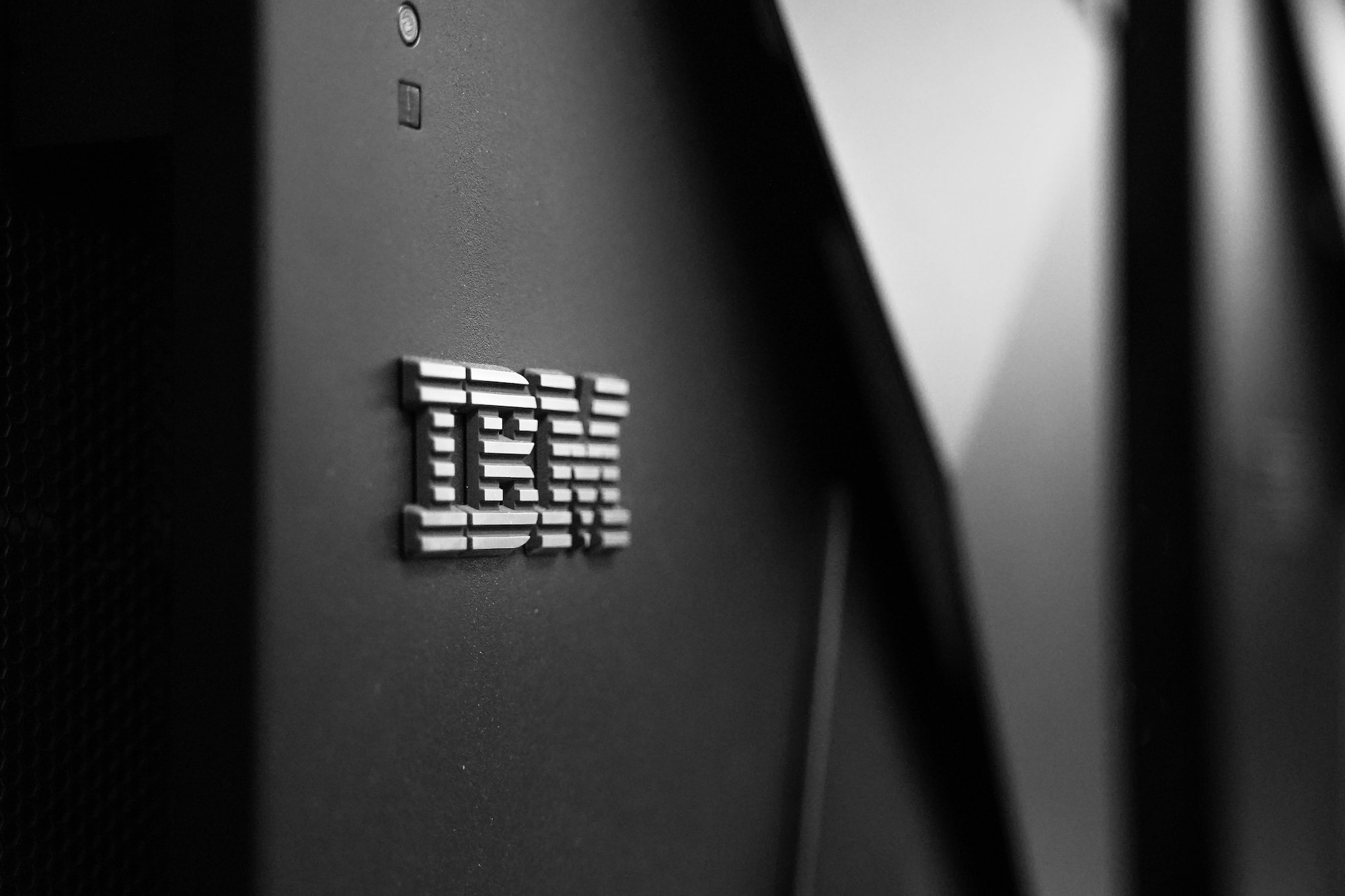 Big infrastructure upgrades are pushing demand for hardware for data centres, especially networking switches. IBM is the latest to join the party and has just launched a new switch based on the OpenFlow specifications