Banking giant HSBC said that some of its websites had been hit by a “large scale” cyberattack that disrupted online services, but it assured customers that their data were not compromised.

The bank said in a statement that HSBC servers came under a “large scale denial of service attack” on Thursday. It said a number of sites were affected around the world but did not give an exact number or say where they were.

“This denial of service attack did not affect any customer data, but did prevent customers using HSBC online services, including Internet banking,” the bank said.

“We are taking appropriate action, working hard to restore service,” the bank added. It said some sites are back up and running.

A denial of service attack typically involves sites being saturated with requests.

The London-headquartered, Asia-focused lender said it is working with authorities to investigate the incident. It gave no indication of whom it believed might be behind the attack. 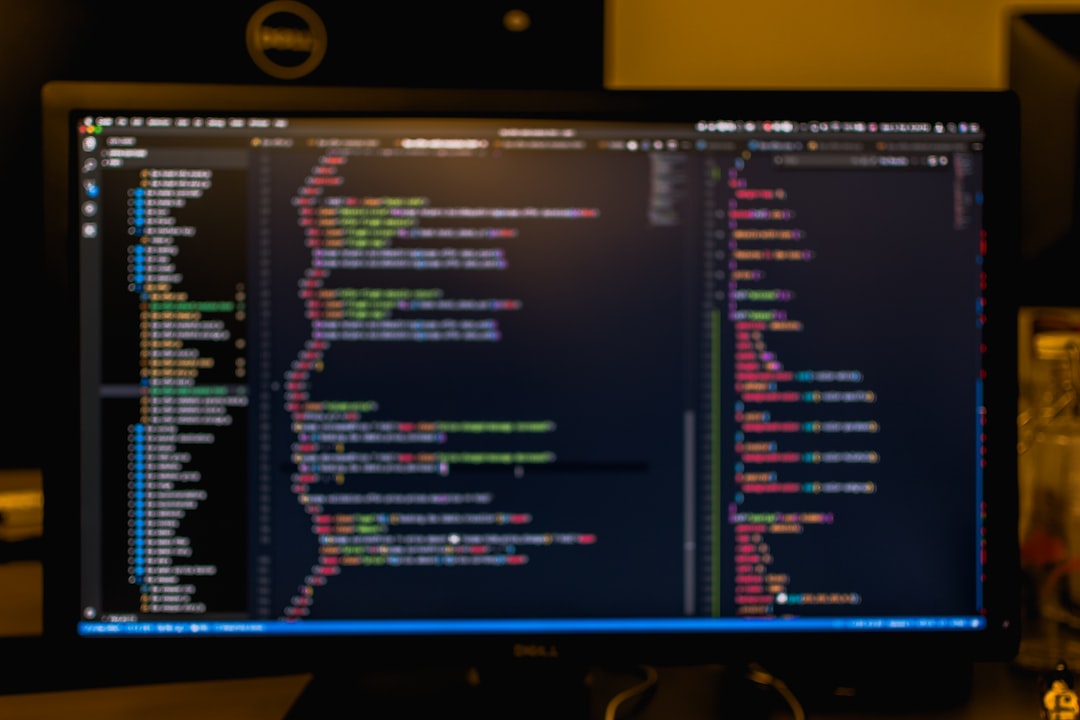 Professionally created websites & custom domain names can cost a lot of money. However, you can also create and host your website almost or completely free.

Apple Inc is removing old versions of Oracle Corp’s Java software from Internet browsers on the computers of its customers when they install the latest update to its Mac operating system. Apple, which has previously included Java with installations of Mac OS X,