[![](https://2.bp.blogspot.com/-dVFE36JJXqM/TqJP_1MZxlI/AAAAAAAAAJo/iy6BCeR8Bws/s200/Email-Scams.jpg)](https://2.bp.blogspot.com/-dVFE36JJXqM/TqJP_1MZxlI/AAAAAAAAAJo/iy6BCeR8Bws/s1600/Email-Scams.jpg)
A computer security firm warned on Friday that cybercriminals were attempting to exploit Agence France-Presse photos of slain Libyan dictator Moamer Kadhafi in an email scam. The email contains malware designed to infect personal computers running the Windows operating system, said Graham Cluley, a senior technology consultant at British-based computer security company Sophos. “Hackers have spammed out an attack posing as pictures of (Kadhafi’s) death, tricking users into believing that they came from the AFP news agency and are being forwarded by a fellow Internet user,” Cluley said in a blog post. Cluley said the scam email purports to be from “AFP Photo News” and offers “bloody photos” of Kadhafi’s death. AFP was the first international news agency to distribute a picture of Kadhafi’s body following his death on Thursday, but has sent no such email. Cybercriminals frequently use high-profile news events to entrap unsuspecting victims with malware designed to steal data or take control of their computers.

[![](https://2.bp.blogspot.com/-pICh4mwVkQ0/TqQf0xISuHI/AAAAAAAAAJ4/A9tQj2jTSds/s200/arm-chip.gif)](https://2.bp.blogspot.com/-pICh4mwVkQ0/TqQf0xISuHI/AAAAAAAAAJ4/A9tQj2jTSds/s1600/arm-chip.gif)ARM, the world’s leading designer of mobile processors , has announced a new application processor design on 20th October, the 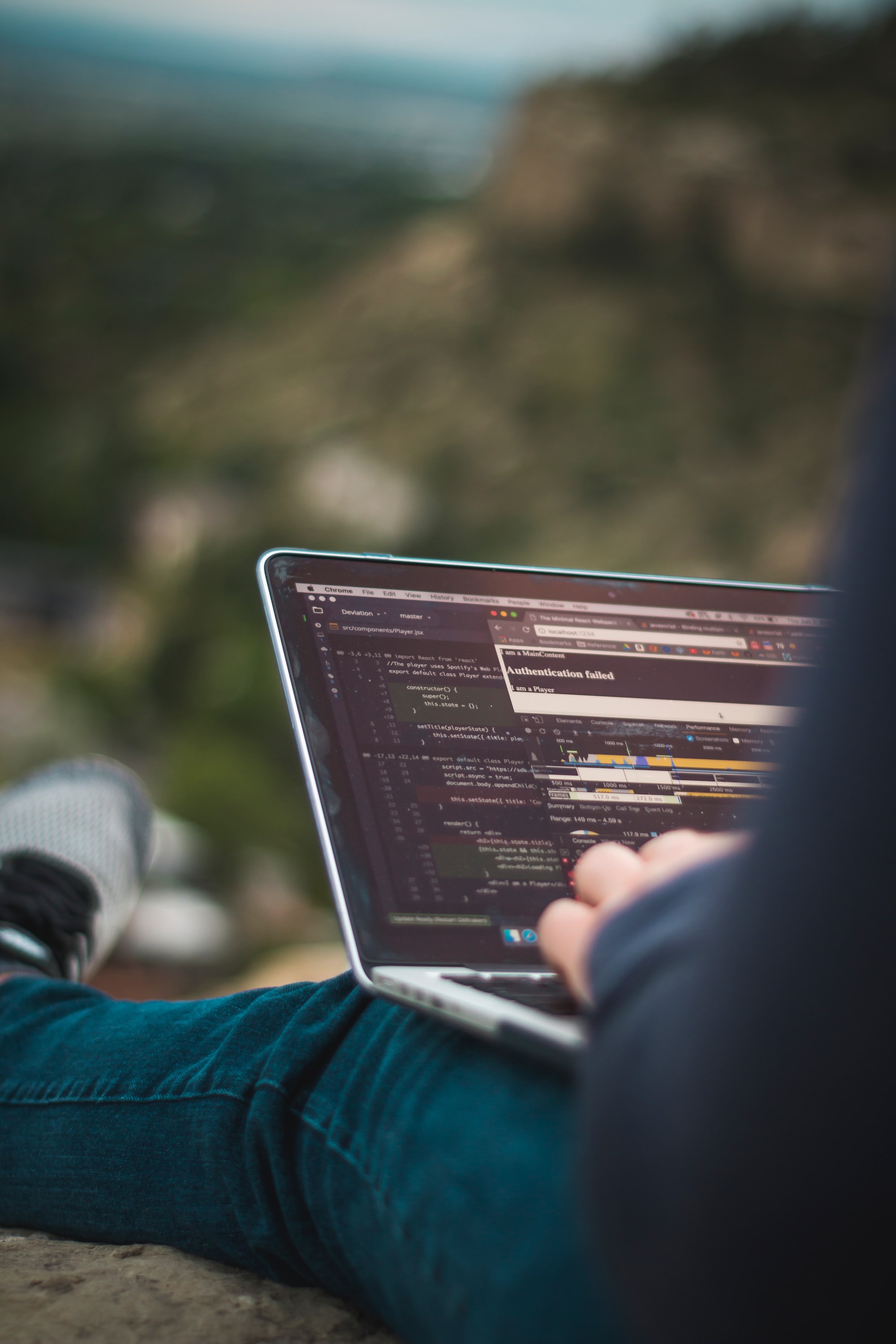