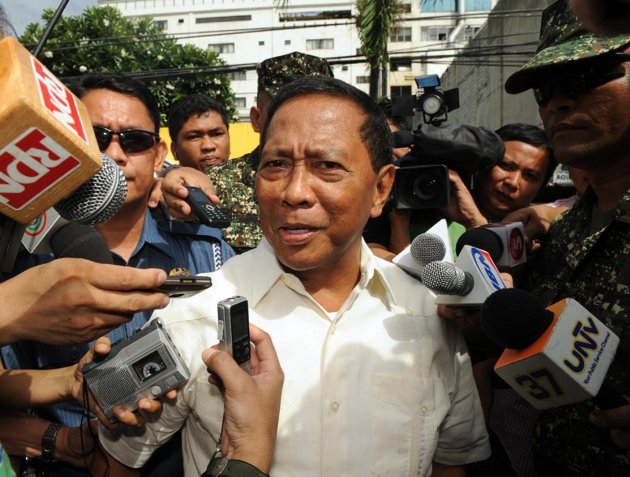 Hackers launched a series of New Year’s day attacks that temporarily shut down several Philippine government websites including the office of the vice-president, officials said Monday.

The website provides information on the programmes, projects and services of his office, which also serves as a portal for country’s more than nine million overseas workers to air their concerns and grievances.

“On January 1, 2012 at about 4 p.m., the official website of the Office of the Vice President was hacked by the PrivateX group, which caused the site to be down by more than 15 hours,” Binay said in a statement.

He said his website was hosted by the state-run Advanced Science and Technology Institute (ASTI) which had already launched an investigation into the incident.

“We have been informed that ASTI is looking into the incident and will put in place the needed safeguards,” he said.

The same group had also defaced the websites of the Philippine Nuclear Research Institute, the anti-piracy Optical Media Board and two others run by small government agencies.

Little is known about the PrivateX group, but in a message it left on the defaced websites, which Binay’s office had taken down, it said its purpose was to show how vulnerable Philippine websites were to such attacks.

The emphasis of its attacks was to call out “the government’s action toward cyber security.”

“We are anonymous. We are legion, we don’t forgive. We don’t forget. United as one, divided by zero. Expect us,” the statement said.