GraphQL Conf 2019 was happening on 20th and 21st June in Berlin and I was lucky to be there to see how an idea can form huge community.

GraphQL was open sourced in 2015 and since then community kept on expanding and approximately 800 people attended GraphQL Conf 2019.

Here are few of my takeaways from this conference. Following are just my opinions and understandings from all the amazing talks presented in the conference.

Data requirements are core reason to build the GraphQL API

In GraphQL, all the errors are not same
Some Errors may be business restrictions, some may be platform and might actually be a real error

Rather use Field Unions to merge different fields. This allows to define and customise the expected field results and hence the errors are more descriptive.

GraphQL API design strategies had been the major part of the conference where primary highlight was Code First Design rather than Schema/SDL first.

For past times, the community had been focusing a lot on SDL as it defines attracting benefits of GraphQL like:

So, to Fix the problems of SDL and make GraphQL API design more convenient with Code First, two new things were launched on 20th and 21st

Though for PythonJS, all it existed was a Code First API creation tool, Tartiflette was introduced by Stan Chollet from dailymotion.

And then there was a session from Bernardo Raposo about How Figma's API can be used to make much human friendly tool with GraphQL.

Then there were some highlights about the GraphQL Migrations where all could be said around the five rules before starting to migrate:

Then on the next day we got to see some Functional Programming from Roy Derks. Roy showed how to make React and GraphQL programs with ReasonML.

It was very clear that typed systems are better to test and manage than non-typed. Take TypeScript, Flow or ReasonML and have the benefits of Typed System in JS.

We got some tips to make our GraphQL API infinitely Backward Compatible.

We learned that there can be many ways where API can fail; like:

And then there were tips:

And in the end;
GraphQL Schema Design must be an afterthought

Then we had Kyle Mathews; CEO and CoFounder of Gatsby presenting how GraphQL help Gatsby to take over the Static Sites' world by storm.

Apollo Federation does it by introducing three core concepts:

And then the gateway get the config for all the schemas

Later we had an interesting talk by Andreas Marek; creator of graphql-java about the possibilities of GraphQL execution strategies. He explained the following possible strategies:

Then we had a nice presentation by https://twitter.com/email2vimalraj about making highly available GraphQL subscription API

Later in the afternoon we headed towards the conclusion of the conference where Honeypot showcased the GraphQL documentary which you can watch here:

You can watch the Conference LiveStream here: Images are an amazing way to show info & create interest; though at the cost of size & bandwidth. Let's see how to have FREE image Hosting with GitLab 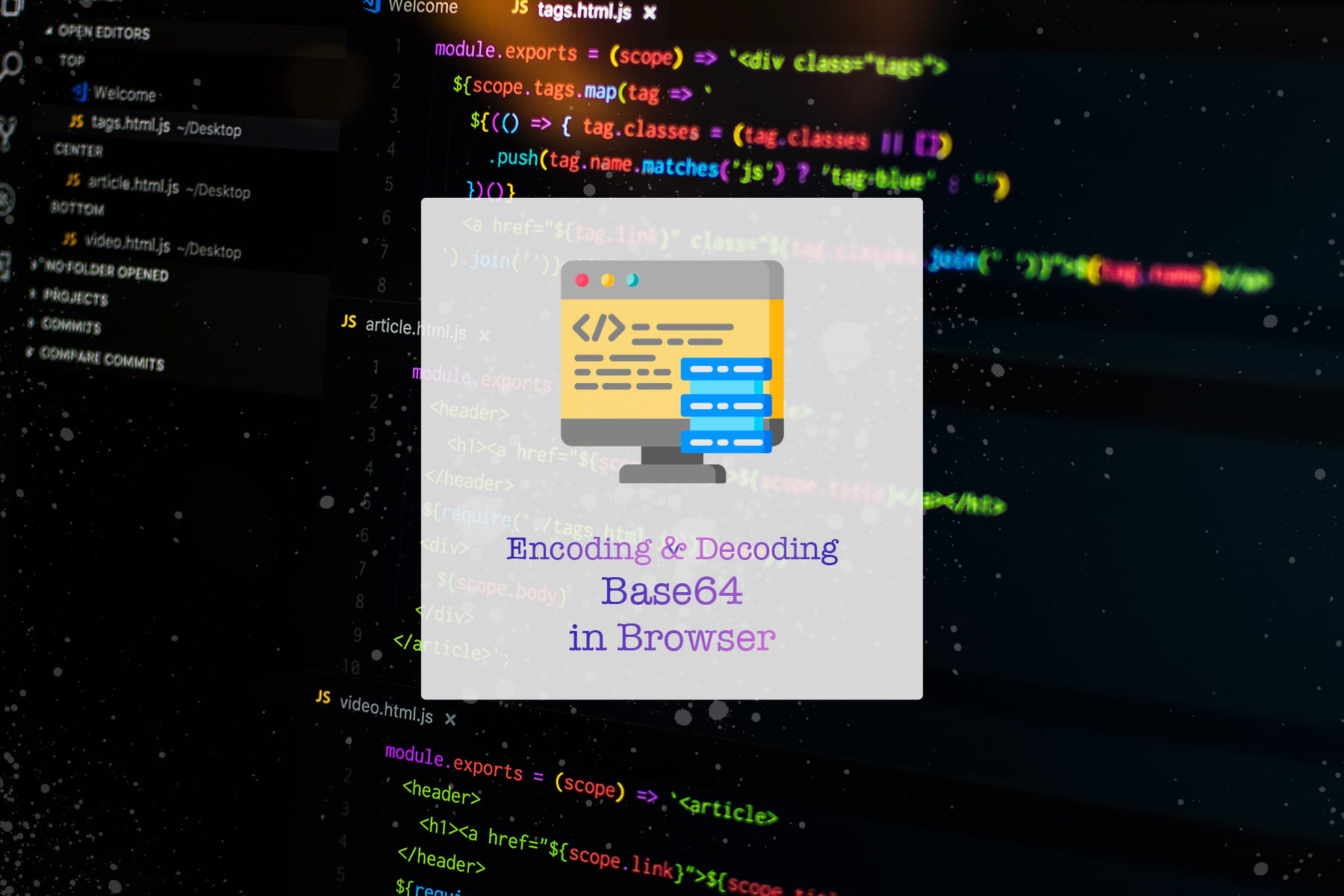 Base64 is a great encoding and decoding scheme for web; and best thing is that all browsers support it. See how to encode/decode to Base64 in Browser with Base64 converter