Hackers in China broke through the computer defences of the U.S. Chamber of Commerce last year and were able to access information about its operations and its 3 million members, the Wall Street Journal reported on Wednesday.

In Beijing, China dismissed the report.

The Journal, citing unidentified people familiar with the matter, reported the operation against the top American business lobbying group involved at least 300 internet addresses and was discovered and shut down in May 2010.

The newspaper reported it was not known how much information was seen by the hackers, or who may have had access to the network for more than a year before being discovered.

The group behind the breach is suspected by the United States of having ties to the Chinese government, one of the sources told the newspaper. The FBI informed the Chamber of Commerce that servers in China were pilfering its information, the source said.

“There’s nothing to be said about the baseless whipping up of so-called hacking and it won’t come to anything,” he told a daily news briefing in Beijing. “Chinese law bans hacking.”

The Chamber of Commerce employs 450 people and represents business interests in Congress, including most of the largest U.S. corporations.

The newspaper reported that the emails revealed the names of companies and key people in contact with the Chamber, as well as trade-policy documents, meeting notes, trip reports and schedules.

“What was unusual about it was that this was clearly somebody very sophisticated, who knew exactly who we are and who targeted specific people and used sophisticated tools to try to gather intelligence,” the group’s chief operating officer, David Chavern, told the Journal.

China is often cited as a suspect in various hacking attacks on U.S. targets. In August, the Pentagon warned in a report to Congress that hacking from China could one day be used for overt military means. 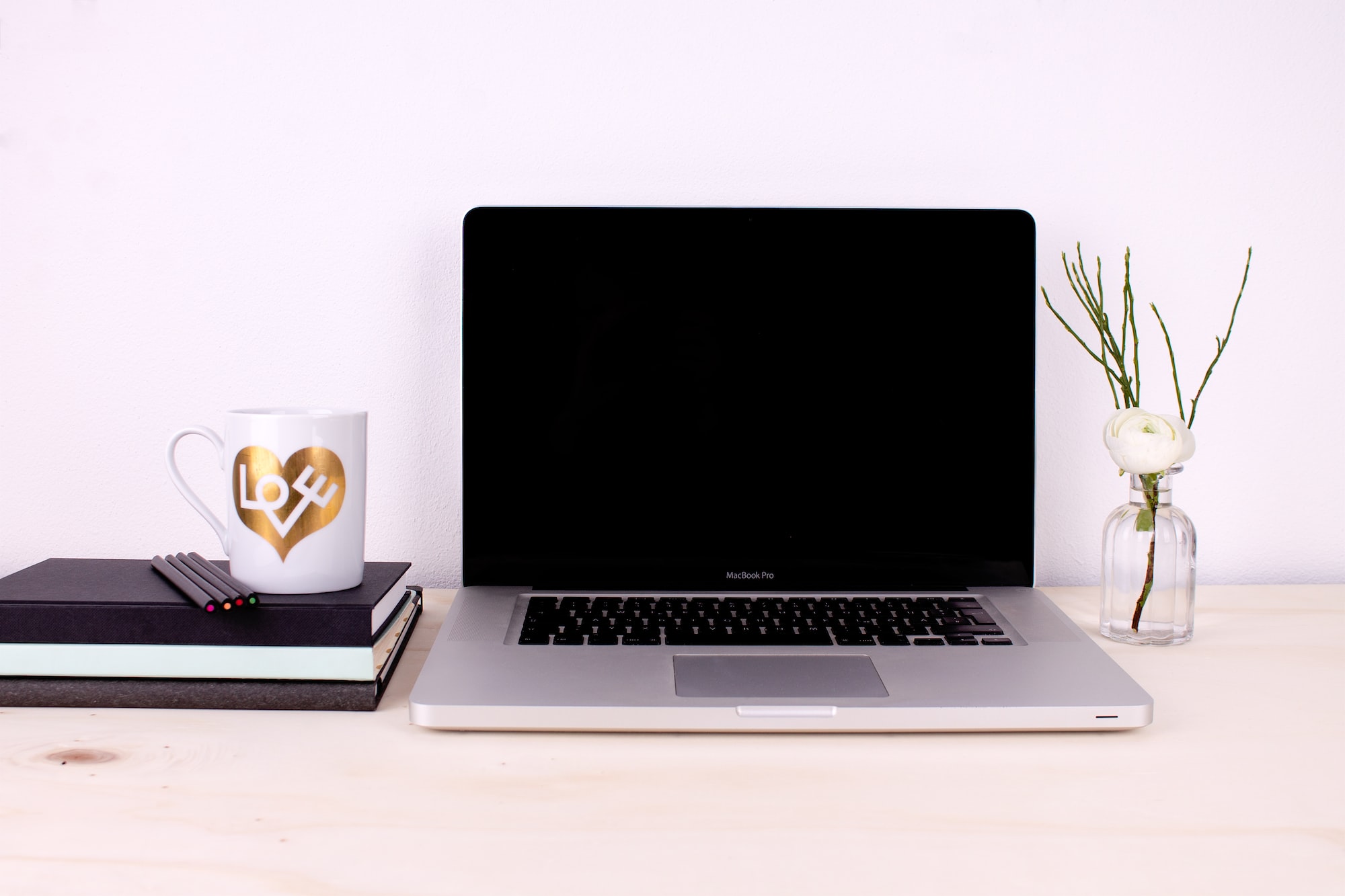 The future web will be completely dependent on the Social Networks and the information being shared and the updates. The tool which is gonna do it for you is called Rockmelt.