Gloves give voice to hand gestures

In a breakthrough that may help those with severe voice difficulties to communicate, an aerospace engineer; who is from Chennai; has created the world’s most unique glove.

These gloves give voice to hand gestures. These Gloves convert simple finger movements into gestures which control speech through a synthesized voice. The user simply wears the glove and moves their fingers in order to articulate more than 1,000 words or commands.

Inventor Vinoth Gurusamy (25), who recently completed his masters in aerospace engineering from the University of Sheffield but is from Chennai, said the glove blends into the users’ clothes and is one of the fastest means of communication.

Since last year, Vinoth and his team Kalhana Colombage (25) and Hossein Mohanna (28) have been working closely with a 73-year-old man from Sheffield, William Broad who suffered a stroke in 2010 that left him unable to talk. After wearing the miraculous gloves, the former steel-worker is now able to articulate more than 16 words and phrases including ‘I am hungry’, ‘I am thirsty’, ‘my name is William’, ‘thank you’ and ‘what time is it’.

William’s daughter, Keeley Bellamy from Sheffield, said, “The glove is absolutely remarkable and has made such a difference for both dad and for the family.”

Vinoth is now planning to bring the path breaking glove to India by next year.

Keeping in mind the diversity in the country, Vinoth says the gloves will have multiple language options.

The graduates are now working on increasing the glove’s word bank and weeklong battery life. Kalhana, who is currently studying at the University for a PhD in Electronic Engineering, said “The glove weighs approximately 100 grams, has a battery life which lasts one week and costs around £700.” 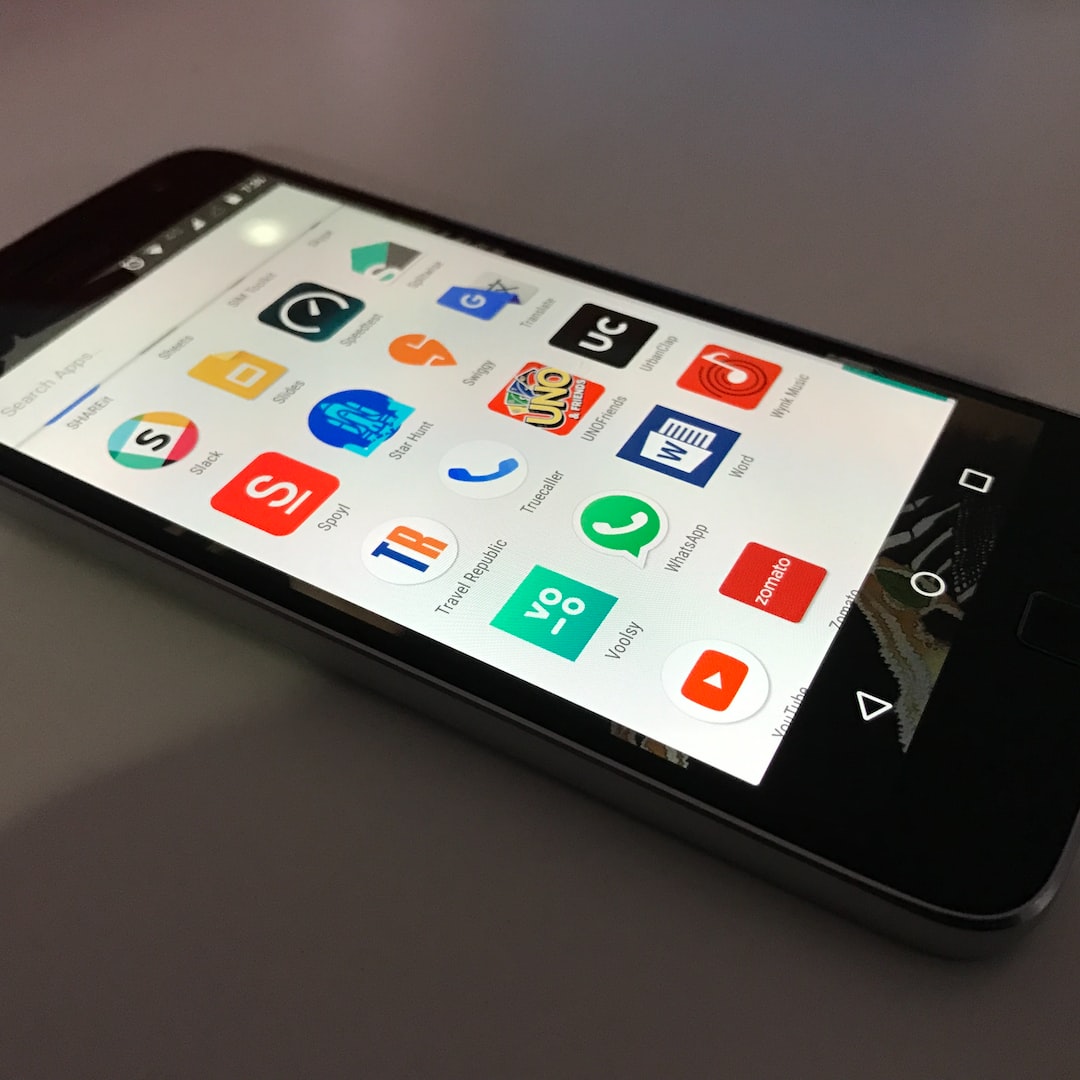 The Facebook nightmare of a security bug exposing the contact information of some of its more than 1 billion members has come true, the social networking company admitted on 22nd June, 2013. The good news is that the impact was minimal, outing only 6