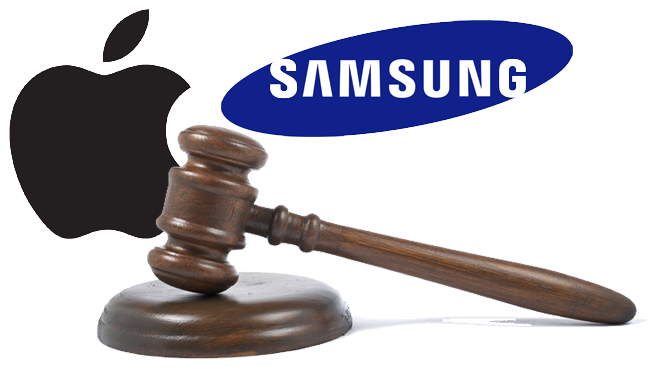 Apple must put a notice on its website for six months acknowledging the recent ruling against Apple’s claim that Samsung had copied its iPad design. The company must also put an announcement in several newspapers and magazines.

Richard Hacon, Apple’s lawyer, said the order was prejudicial because the company was being forced to publish “an advertisement” for Samsung. He told the court: “No company likes to refer to a rival on its website.”

Apple is expected to appeal against the ruling.

A Samsung spokesman said: “Should Apple continue to make excessive legal claims based on such generic designs, innovation in the industry could be harmed and consumer choice unduly limited.”

Samsung also applied for an injunction banning Apple from saying the Galaxy Tab copied its designs but Judge Birss did not grant it. He said: “They are entitled to their opinion that the judgment is not correct.”

Last week, Apple lost its case, at the High Court in London, in which it had claimed that the Galaxy Tab “slavishly copies” the design of the iPad. Judge Colin Birss said: “They do not have the same understated and extreme simplicity which is possessed by the Apple design.”

He added: “They are not as cool. The overall impression produced is different.”

The court dismissed Apple’s claim on the basis of two key differences between the Galaxy Tab and Apple’s tablet. First, the court said the Galaxy Tabs were significantly thinner than Apple’s iPad. Second, the detailing on the back of Samsung’s tablets was distinctive and unusual.

Judge Birss said “informed users” would be able to spot the difference between the two tablets.

Apple has been locked in legal battles worldwide with manufacturers of Android handsets over the designs of their respective smartphones and tablet computers. While Apple has had some success over Samsung in the US and in Germany, it’s defeat to Samsung over tablets is its second recent defeat in British courts.

Earlier this month Apple lost a claim against HTC over four iPhone related patents. A judge ruled that HTC had not infringed on the patents, including one concerning the iPhone’s slide-to-unlock feature.