Anonymous group has been involved in many hacking activities. So far we’ve seen Operation Tunisia, Operation Zimbabwe, Operation Egypt and Operation Iran by this hacking group. Now, Anonymous has turned its attention to the subcontinent in Operation India.

Main reasoon for this operation is the recent censorshiporder by Indian Court. Many Indian ISPs have blocked popular video sites like Vimeo, torrent website like thepiratebay and file-sharing sites after the court order.

Here is a press release in which they have written the reason for this operation.

“Over fifty years ago, Indian Freedom Fighters laid down their lives for our freedom. In the end, what was it all for? Today our politicians ride slip-shod over our laws, corruption is rampant. If the brutal way Baba Ramdev’s hunger strike was crushed is anything to go by, it would seem that India is now on its way to becoming an undemocratic ‘democracy’.

“Finally, steps were taken to correct this. The Lokpal Bill was created. And what happens? False tapes turn out to discredit those who support this bill, supporters of Baba Ramdev are mercilessly and brutally attacked.

“The Complete Removal of Corruption in all its forms, starting from the heighest order.

Ensure Support to Baba Ramdev and Anna Hazare and other Civil minded individuals who have supported the Jan Lokpal Bill.

Replace all Currency of Rs. 500 & Rs. 1000 with some new Number, so thatBlack Money will become just piece of papers.

Aplogise to the people who got affected by the barbaric crackdown.

Some kind of basic qualification to get elected as MP / MLA or member of any governing body.

Unique ID no ( Like Citizenship ) for everything . All data must get store under Single ID.

An investigation into offshore accounts held by Indian Politicians and the Corporates.

Severe punishment for all the Corrupt officials.

The clearance of pending court cases in all courts of India swiftly, and fairly.

“Until these demand are met and solutions implemented our attacks will not stop.

You, the government, were elected to listen to the voices of your people. To give them what they ask for. Too long have you ignored the voice of the “common man” which you claim to represent. Anonymous and the people of India are speaking now.”

A group of hackers calling themselves Cyberwarriors for Freedom attacked the official websites of the Eurovision song contest on Thursday, demanding that the host nation, Azerbaijan , cancel next week’s competition. Azerbaijan, a mainly Muslim ex-Soviet republic, won the right to host the contest 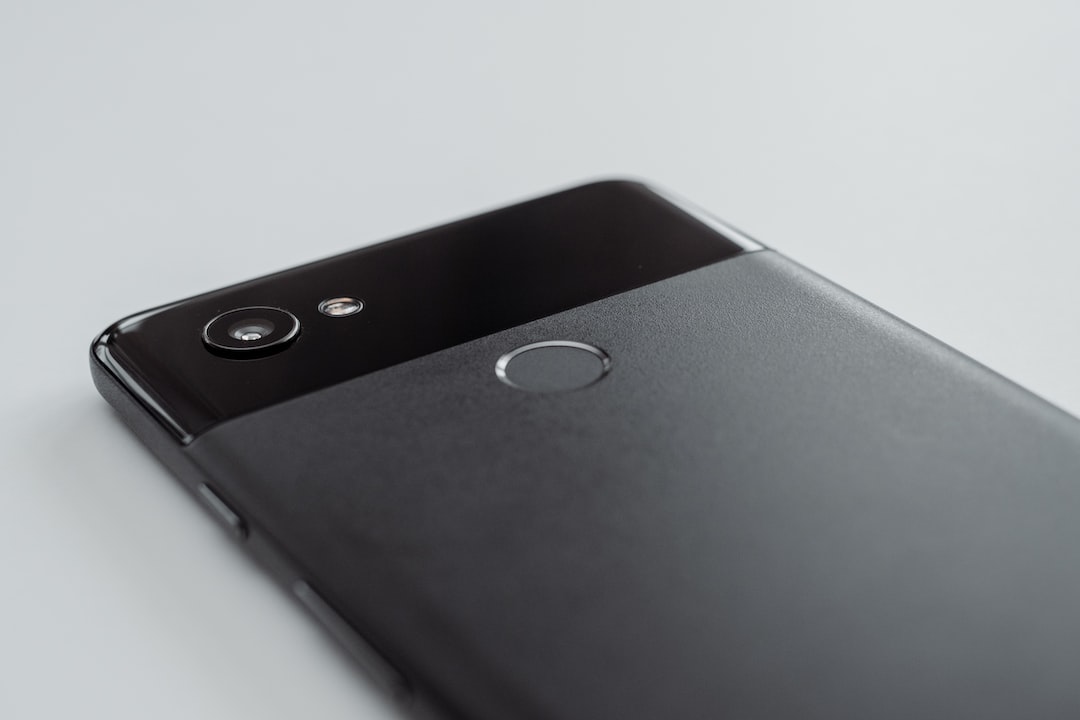 Google Inc. is shifting its strategy for its Android mobile operating system, in a bid to create a united front with smartphone and tablet makers to take on rivals like Apple Inc.